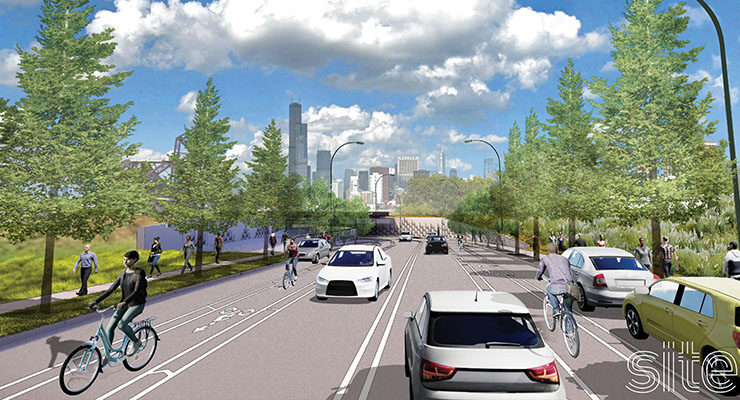 As more people opt for bicycles for recreation, transportation, and quick trips, Chicago has its eyes set on a city-wide bike network. 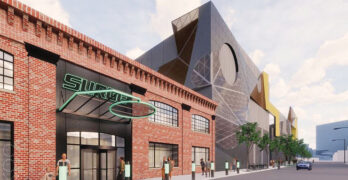 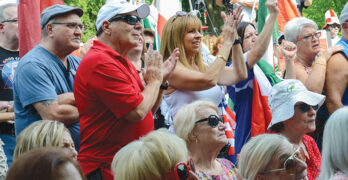 Italian, American, and Italian-American pride were on full display at Arrigo Park on July 25. Exactly one year after the City removed a statue of Christopher Columbus from that park, and exactly two weeks after Italy’s victory over England in the Eurocup Soccer Championship, the Joint Civic Committee of Italian Americans (JCCIA) organized an Italian Unity Day that attracted hundreds of supporters, many bussed in from Chicago’s western suburbs.

Many Bridgeport businesses have navigated myriad challenges with help from a decades old ally: the South Loop Chamber of Commerce (SLCC).

Strolling through the Near West Side and Little Italy area on a warm August evening, you might hear it on the wind: a few dozen voices, joined together in song and prayer. The sound’s source is tucked behind a brick wall in the garden of Our Lady of the Holy Family Parish. 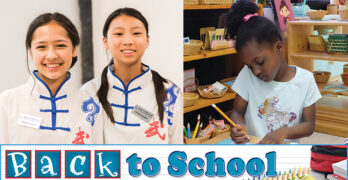 Perhaps more this year than ever, “back to school” echoes through the minds of students, parents, and teachers. All of them hope for a return to in-person schooling after an unusual 2020. Gazette Chicago offers this guide to classes and schools that provide a great education in safe environments, preparing students for future success. 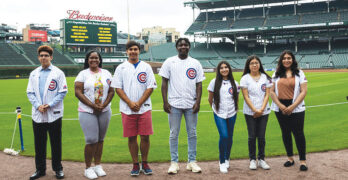 announced its support for projects totaling $3 million that will help preserve African American landmarks including Roberts Temple Church of God in Christ, 4021 S. State St.Emmett Till’s murder at the hands of two white men catalyzed the Civil Rights Movement, and Roberts Temple is significant for its association with Mamie Till Mobley and Emmett Till as the site of Till’s 1955 funeral.

City of Chicago emergency rental assistance is available for people suffering financial hardship due to a crisis such as loss of job, home fire, or illness. The program is intended to allow families to maintain housing during the time it takes to regain stability….