Two editors of Gazette Chicago recently met with Tom Tresser of the TIF Illumination Project, who also co-founded CivicLab, to talk about his and those organizations’ book, Chicago Is Not Broke: Funding the City We Deserve.

Chicago mayors for years have been saying Chicago is broke—and have used that as an excuse for schemes from trying to get the Olympics for Chicago, to privatization, to closing public schools and mental health clinics, to cutting Chicago Transit Authority and Park District services, to the biggest boondoggle of all: tax-increment financing (TIF) districts, which siphon tax money from needed City services and infrastructure into a fund that mayors have unfortunately used to reward cronies rather than build up underserved areas.

Many Chicago City Council members have either stood silent, as more than one mayor has dipped into the TIF pot to reward favored friends, or even enthusiastically embraced TIFs, as TIF money has flowed to their own close cronies.

Tresser noted, “If Chicago is not broke, then we move from a narrative of scarcity and ‘can’t have’ to one of self-sufficiency and possibility.”

The book proves Chicago is not broke. It discusses money that officials and the rich and powerful took from the people of Chicago—money that should not have been spent, but yet continues to be spent. It shows money that the powers-that-be have hidden from the people but that instead should be available to us. Lastly, it offers suggestions for raising money that the City is not taking advantage of—but should be.

Please read the article beginning on page 1 to learn more about Chicago Is Not Broke.

In meeting with Tresser, we found it very interesting when he told us that none of the major media in Chicago have reviewed the book—or even mentioned it. Why? The record shows that often the major media have backed schemes such as TIFs, the Olympic bid, and cuts to City services. In fact, it was Tresser and his colleagues who successfully led the fight to get the International Olympic Committee to defeat Chicago’s bid for the Olympics. The major media were not happy.

Therefore, it is up to local, independent media such as Gazette Chicago to get the word out. Which we are happy to do.

“There are many examples of civic problem-solving throughout the city that deal effectively with perplexing and longstanding social and economic problems,” Tresser said. “They are run by civic champions who have passion, skill, and experience. They just lack power. And money.”

We also urge those aldermen who have stood by silently while mayors have claimed Chicago is broke, or who have enthusiastically backed a variety of questionable mayoral financing schemes, to show some backbone and start adopting the principles and policies in Chicago Is Not Broke.

If more money were available for communities, those communities would have more power—and the downtown consultants, financial services firms, banks, and developers would have less.

For more information, for the book, or for a visit by Tresser and his colleagues, log on to www.wearenotbroke.org, call (773) 770-5714, or email info@civiclab.us.

Because Chicago is not broke. And it is time to get the word out. 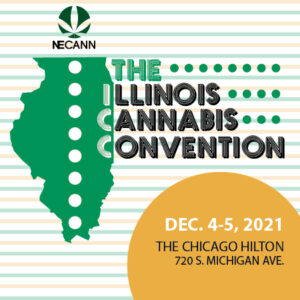 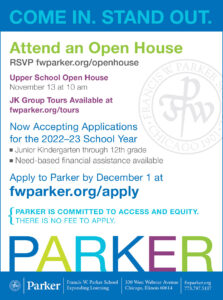